In Croatia discover a treasure trove of centuries old walled cities such as Dubrovnik, a stew of Romanesque, Baroque, Renaissance, Byzantine and Gothic cultural influences, eight National Parks and no less than 1,185 stunningly beautiful islands and islets of the Adriatic.

Croatia is often considered to be both Mediterranean and European, Croatia nestles between Hungary, Slovenia, Bosnia and Yugoslavia and lies across the Adriatic Sea from Italy. 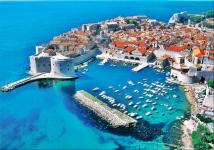 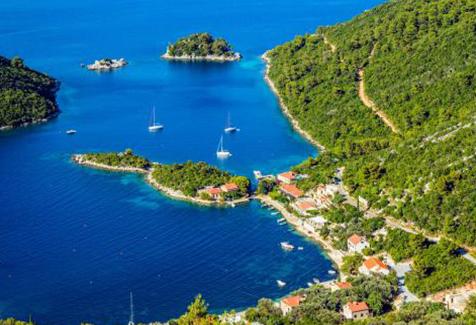 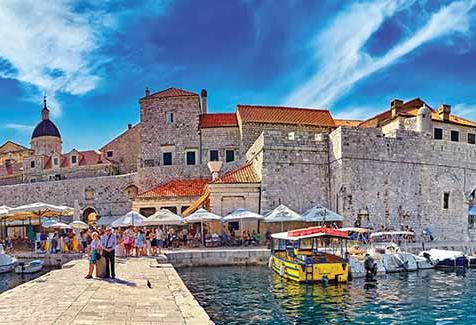 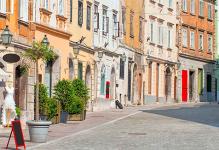