The Baltic Sea allows travelers to visit a range of Scandinavian and Baltic countries. From the fairytale castles of Copenhagen to the gilded palaces of St. Petersburg, Scandinavia and Baltic Russia cruise ports reflect over two millennia of history. The memories of Teutonic knights and Hanseatic merchant kings and czars come alive through a montage of architectural and cultural achievements.

Baltic cruises really do encompass a huge variety of cultures and history.

While many cruises just operate within the Baltic some also include a visit to the Norwegian Fjords.

The United Kingdom is predominantly an embark point for cruises to other destinations. However it also offers some interesting cruises of its own.

Most cruises depart from the UK’s southern ports and visit Ireland and Scotland where passengers can enjoy both the rugged beauty of the Scottish Islands and the Celtic history to be found in both Ireland and Scotland. These cruises can also include a visit to Iceland. Cruises based around the south of England tend to include Ireland, The Channel Islands and perhaps a European port or two 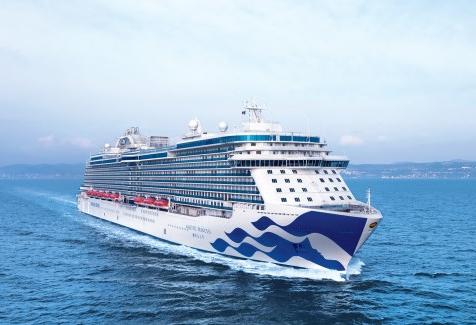