Los Angeles is a destination unlike any other: it’s the entertainment capital of the world, offering 75 miles of sunny coastline, a flourishing Downtown, lifestyle playgrounds for the rich and famous, acclaimed restaurants, trend-setting art and fashion scenes, and internationally flavored neighborhoods. With so much to see and do, it can be overwhelming. Fortunately, Los Angeles provides numerous ways to explore the city, whether it’s driving on iconic streets and scenic drives, riding the Metro Rail, or pedaling along hundreds of miles of bike paths.

Los Angeles is a trend-setting global metropolis with a fascinating history and a rich cultural heritage. LA's cultural attractions are second to none, whether it’s the Space Shuttle Endeavour, Walt Disney Concert Hall, the Getty Center or art galleries and urban art. From Transformers: The Ride-3D to legendary studios, thriving nightlife and renowned theatre productions, LA is truly the entertainment capital of the world.

LA dining is acclaimed for Michelin-starred restaurants and multicultural neighborhoods alike. Sports fans know that LA is the city of champions, while active Angelenos can explore 75 miles of coastline and hundreds of miles of bike and hiking trails. Shop for everything from couture to vintage, or relax in one of LA’s world class spas. 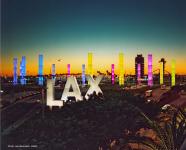 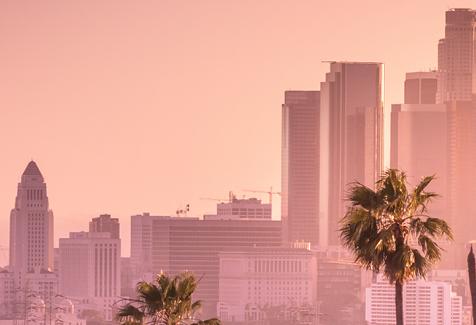